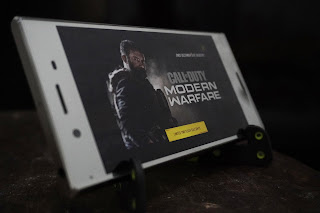 In conclusion, This is the newest COD Mobile Season 8 leaks that will feature Apocalypse Theme and the release date for both Season 8 update and battle pass.

While little has been revealed so far about what will be arriving in mid-July, one change that has been confirmed is the addition of the classic Call of Duty map Highrise.

Highrise, which was introduced in Modern Warfare 2, is one of the most popular maps that the franchise has ever seen and made many fans nostalgic after it was announced on july.